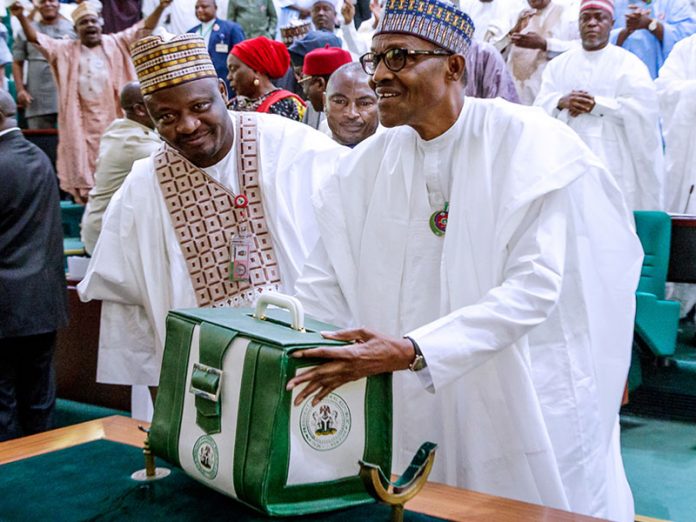 The last time budget was passed and signed into law in Nigeria in January was in 1998 by the government of late General Sanni Abacha. The N0.2405 trillion budget which was proposed on January 5, 1998 had its continued implementation done by the government of General Abdusalami Abubakar. Since then National Budget fell into the tossing board between the executive and National Assembly, The 2000 budget proposed on the 20th of January was later signed into law in May 2000. Late budget then became what seemed a norm for the successive Governments. The result was inability to get hold of the fiscal year, implementation became irregular and monitoring became almost impossible.

Economic experts have continued to call for early budget presentation and passage before the commencement or worst at the onset of the fiscal year due to its impact on optimal performance especially in the area of capital expenditure. Government contributes directly to the economy through government spending (transfers and capital expenditure), budget delay depresses government contribution to GDP. This is coupled with investment restrictions by investors as they often wait for policy directions for the fiscal year. Heavily affected is the attention on infrastructure since disbursement for capital projects often then becomes distorted which has resulted in serious deficit.

In as much as these negative impacts are well known to the economic manages themselves, the trend continued and almost seemed insurmountable. The Executive and the Legislature which are the government arms responsible for the budget did not see the reason to set aside every political obstruction to ensure that budget was considered and passed timely

With the presentation of 2020 budget in October, there seems to be light in the path to return the country to much desired January – December fiscal year. However, this light might grow dim if the usual obstacles are allowed to prevail. From observation over time, delayed budget passage often arose from discrepancy in economic focus between the two arm of the government with regard to benchmarks and funds allocations.  It is not easy to rule out power and interest frictions among political actors who were perceived to be executing their political strategy. We are optimistic that necessary and in-depth consultation will be engaged in to come to economic supporting consensus to enable fast tracked consideration and speedy passage of the budget.

This will remove the prolong uncertainty usually induced at the beginning of the year and allow flow of economic activities with sustained Government spending which is expected to culminate into the desired GDP growth.