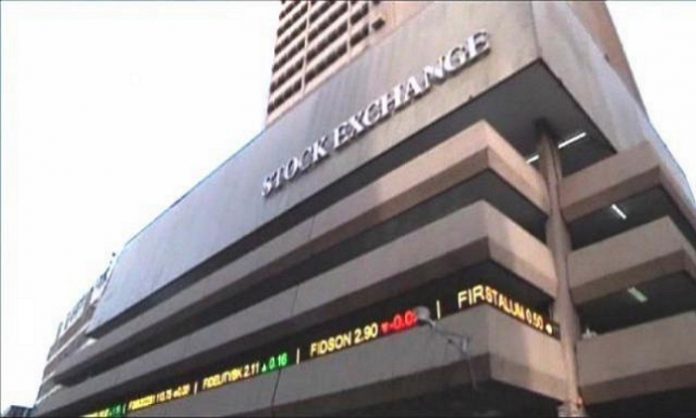 A t the end of last week trading at the floor of the Stock Exchange, All-Share Index and Market Capitalization both depreciated by 1.68% to close the week at 26,533.78 and N12.917 trillion respectively. Total turnover increased by 53.1%, share value decreased by 71.248% while number of deals decreased by 11.63%.

The NSE All-Share Index and Market Capitalization both depreciated by 1.68% to close the week at26,533.78andN12.917 trillion respectively. Similarly, all other indices finished lower with the exception of NSE Banking and NSEAFR Div Yield Indices which appreciated by 0.14%and 1.81%respectivelywhile the NSE ASeM index closed flat.(See summary of Index movements in the table below). 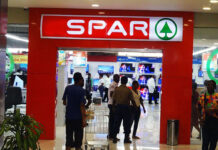 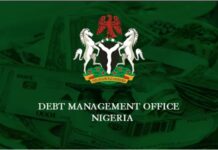 How Women Transport Workers Cope with the Job