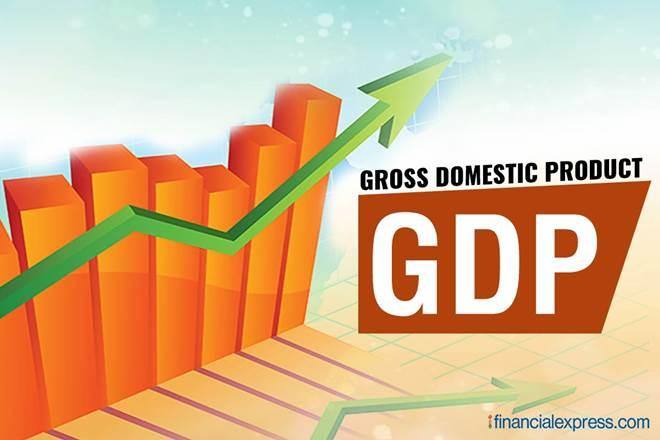 T he direction of the nation’s economy can be describe as hesitant owing to the events of the last quarter of 2018 and first quarter of 2019 which has affected key indicators of the economy. This position is hinged on the mixed of positive and counter positive effects of some economic policies made and other activities. These include lowering of the MPR by the MPC, continuous intervention by CBN to strengthen the currency and stabilize the forex market on one side and delayed in Federal Government fiscal intervention through the budget implementation and dwindling oil prices on the other hand. These occurrences depicts incoherence to raising hope of strengthened economy

In March the MPC moved the Monetary Policy Rate, MPR(interest rate) to 13.5 per cent after 33 months of maintaining 14 per cent. They justified this move with the existence of adequate external buffers, a strengthening currency, and mild inflation. Factually, lowering interest rate is expected to have relative cushioning effect on the real sector through increased lending to the manufacturing sector. However with the retention of CRR at the rate of 22.5 per cent, the expected impact stands uncertain. It is expected that Commercial Banks will be supported to free more funds for lending.

First quarter of 2019 experienced slow growth in GDP which grew at 2.01 per cent compared to the 2.38 per cent recorded in the fourth quarter of 2018. The reason was attributed to the general election which was believed affected economic activities. Though this growth is higher than the first quarter of 2018 which was 1.89 per cent, the downward trajectory from the quarter four of 2018 suggest that there were no adequate stimulants to effect upward trend of the GDP

In its communiqué no. 125 of the monetary policy committee meeting for July, the CBN projected an output growth in 2019 to peak at 2.27 per cent, while inflation is projected at 11.37 per. They based their underlying arguments in favour of the forecast on the factors which include: favourable oil prices; stable exchange rate; moderate inflationary pressures; enhanced flow of credit to the private sector; sustained CBN interventions in the real sector; effective implementation of the Economic Recovery and Growth Plan (ERGP); building fiscal buffers; and improved security in the food producing areas of the country. Are all these tending towards the affirmative? It is doubtful.

IMF had earlier revised the Nation’s projected GDP growth to 2.0 per cent down from 2.3 per cent earlier projected in October. With crude price currently hovering around 58dpb, IMF projection may over take CBN’s expected favourable oil prices in so much that the crude oil price is lower than the benchmark of 60dpb for the 2019 budget. In this light, the budget may be running on deficit. This is further complicated by the late passage of the budget five months into the fiscal year without a constituted cabinet. No doubt, it becomes impossible to implement it co a considerable percentage.

However, if CBN sustains its intervention in the real sector coupled with the lowered interest rate, credit flow to the private sector is expected to receive a boost which is likely to make up for the short fall in fiscal spending in the event of poor performance of the budget.

The headline inflation has continued slightly trend downward which is partly due to the CBN support for the agric sector and the stability in the foreign exchange market. With the onset of the harvest season,

prices of commodities are expected to ease further. Again sustaining this downward movement is also uncertain considering the pressure on prices by the high cost of electricity, transportation and production inputs. Menace of agric related insecurity also has compounded the fear of truncated downward movement of the price index.

Putting these arguments in a mix, the slow growth of economic output is expected to continue in the remaining half of the year unless there is improvement in price of oil and adequate fiscal spending is affected. 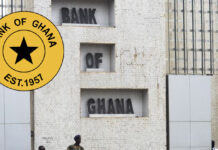